As defined under Section 3 (r) of “The Waqf Act- 1995 as amended in 2013”, Waqf means the permanent dedication by any person, of any movable or immovable property for any purpose recognized by the Muslim law as religious or charitable.

The prophet said “Tie up the property and devote the usufruct to the welfare of human beings, and it is not to be sold or made the subject of gift or inheritance , devote its produce to your children , your kindred and the poor and in the way of Allah”.

Usually there are three types of Waqf recognised as under-
(i) Waqf by User:- Where any piece of land or portion of a building has been used permanently for any religons or pious purpose and the owner had no objection to it or has an intention to allow to continue such practice then such Waqf is called a Waqf by user, example Mosque, Madrasa, etc.
(ii) Waqf Mashrut-ul-khidmat is a Public Waqf where the Wa'kif has devoted the property for the general benefit of Muslim community and means a grant stipulated for rendering services.'
(iii) Waqf-al-al-aulad is that unique feature of Islamic law where a property is made Waqf for the welfare of the Wa'kif's own family or his children or children of his children. It is called Waqf-aI-al-aulad or Waqf for progeny. 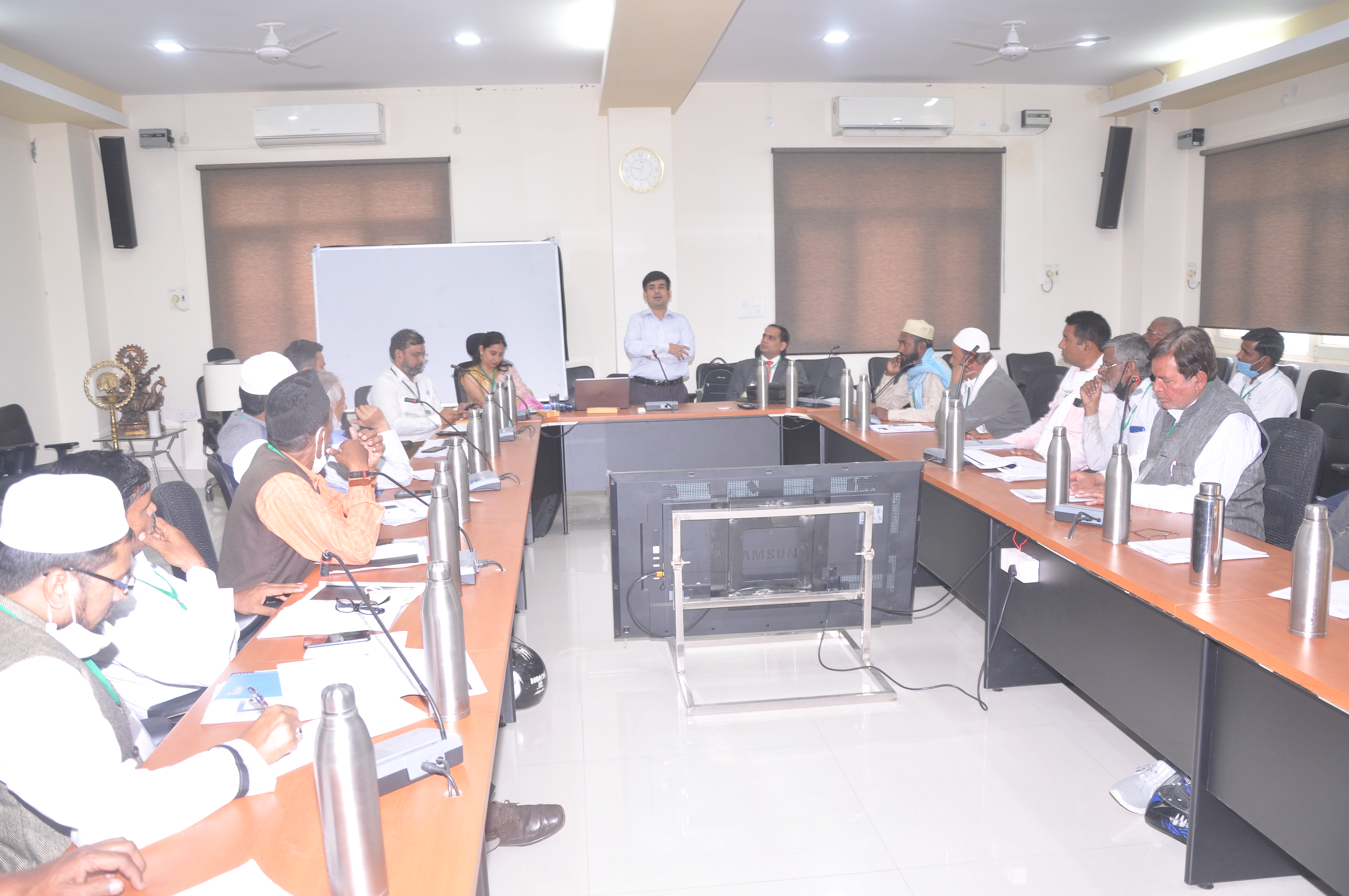 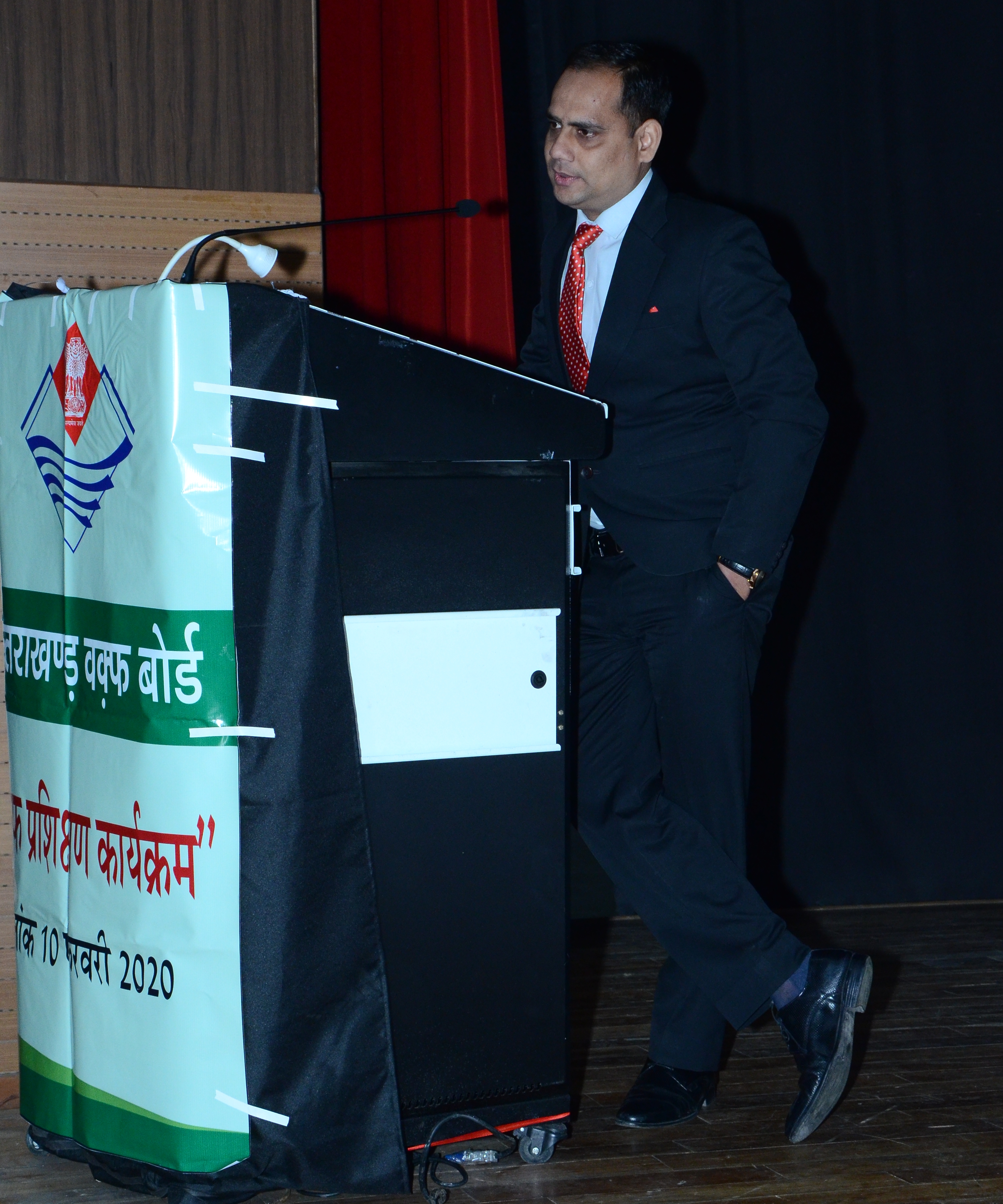 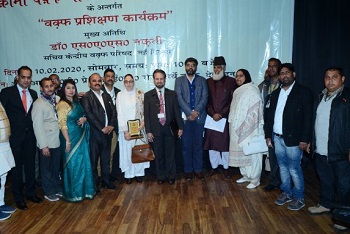 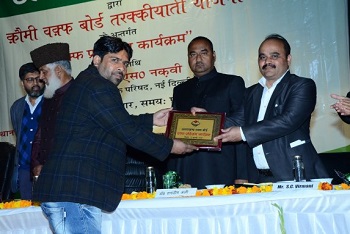 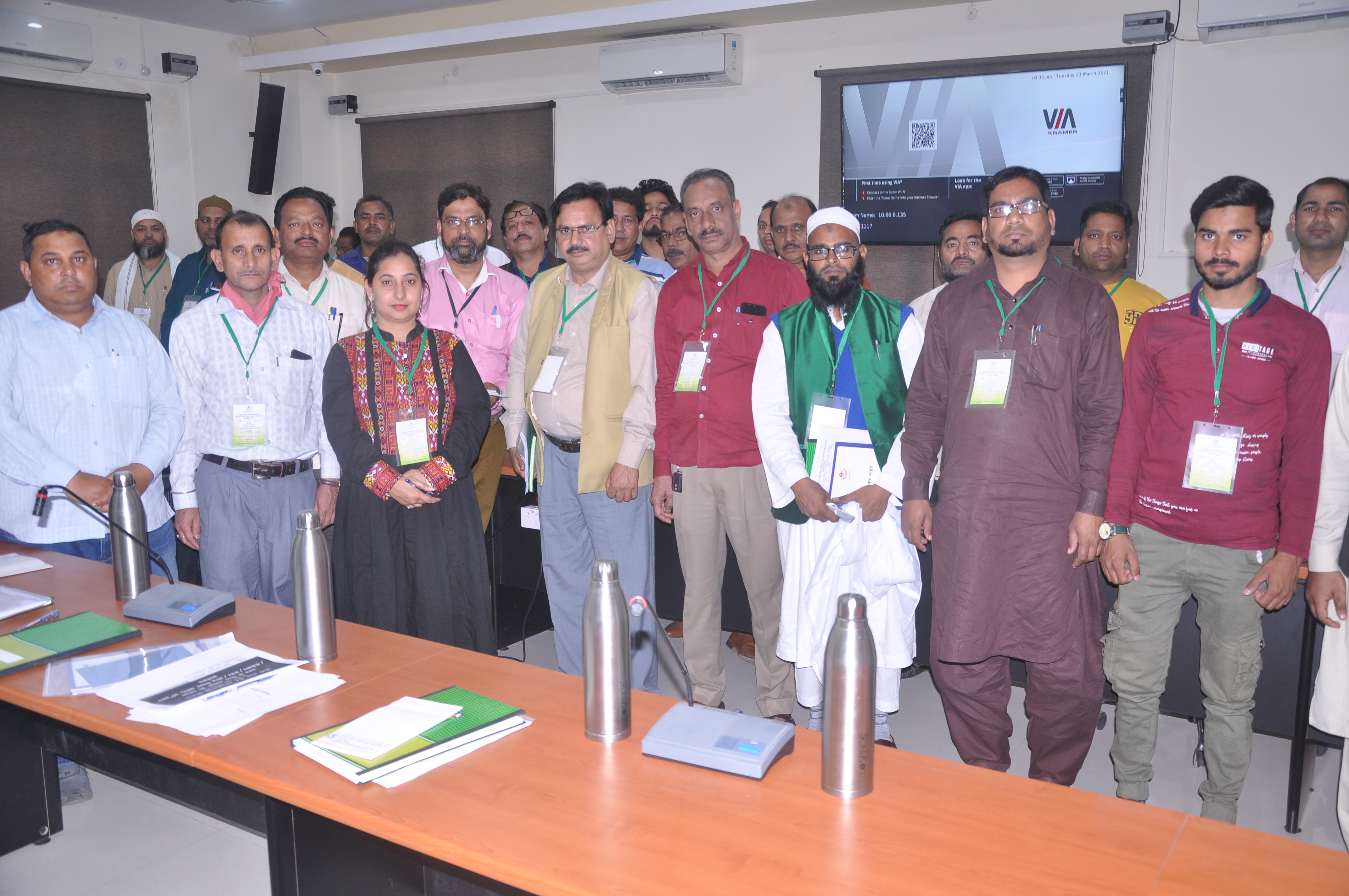 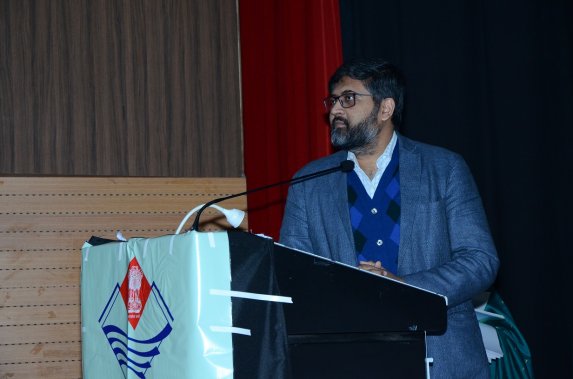 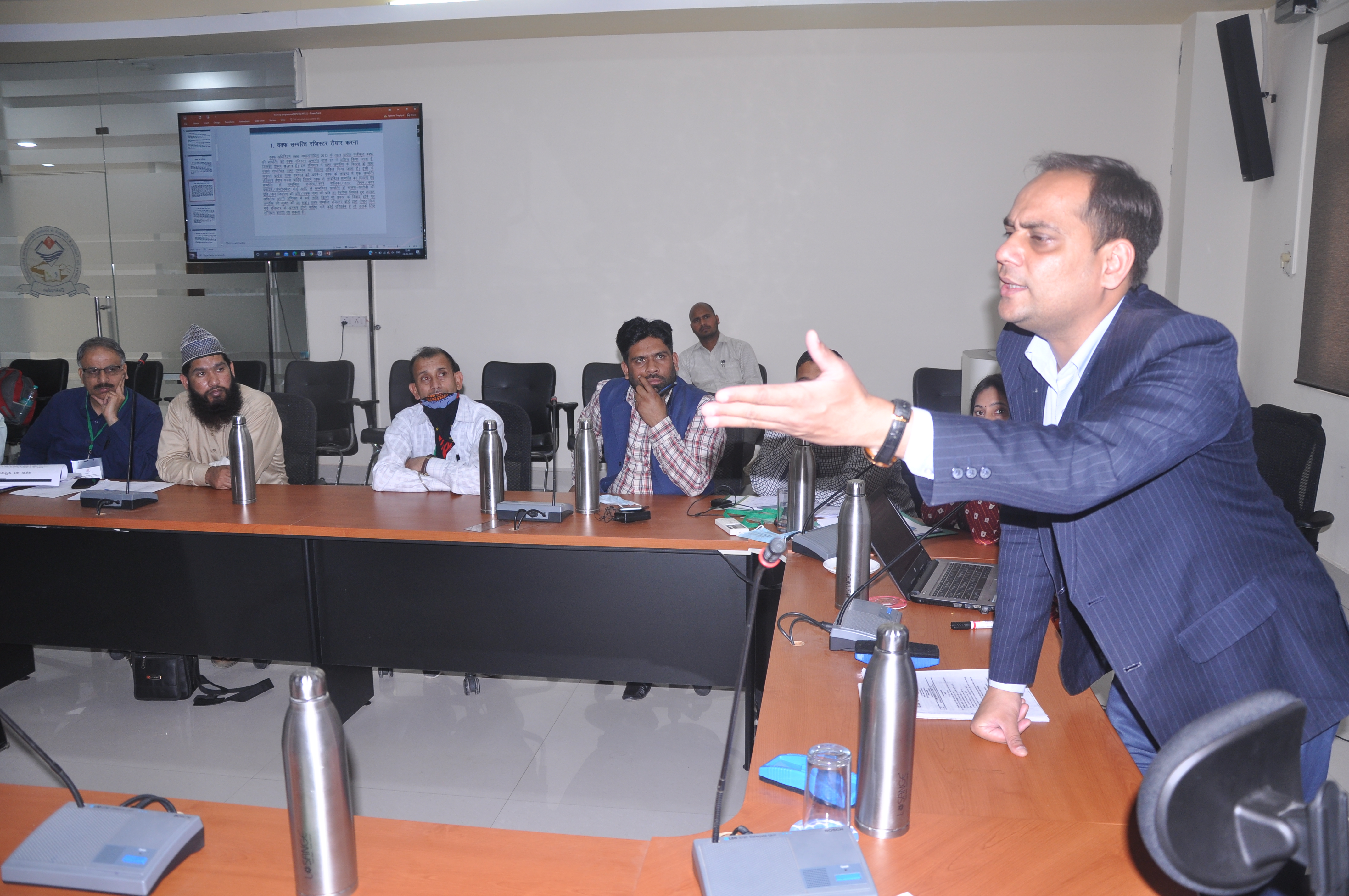 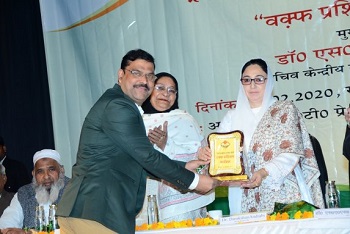 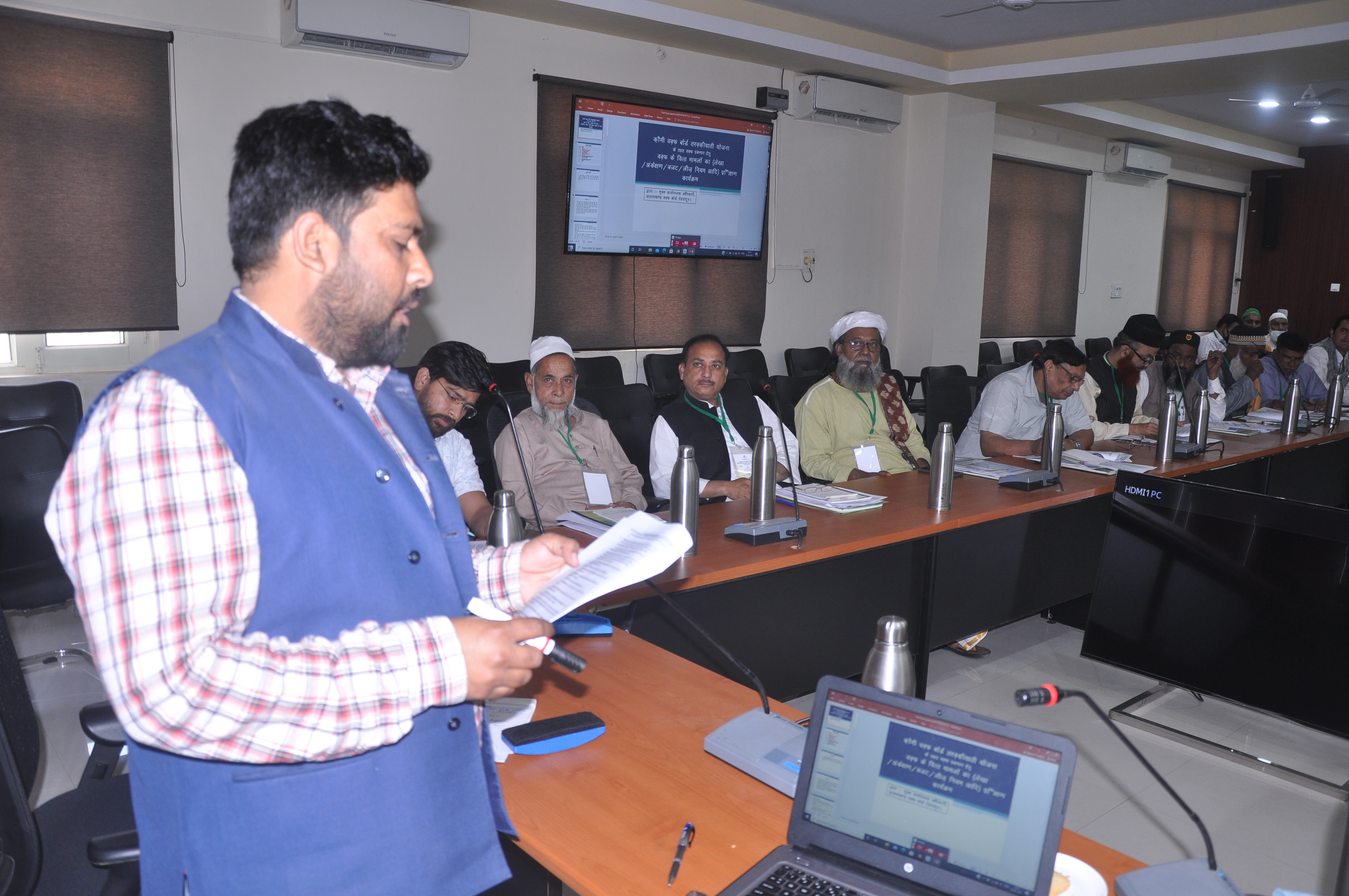 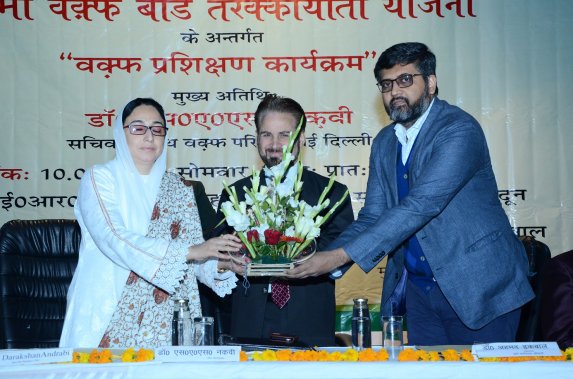 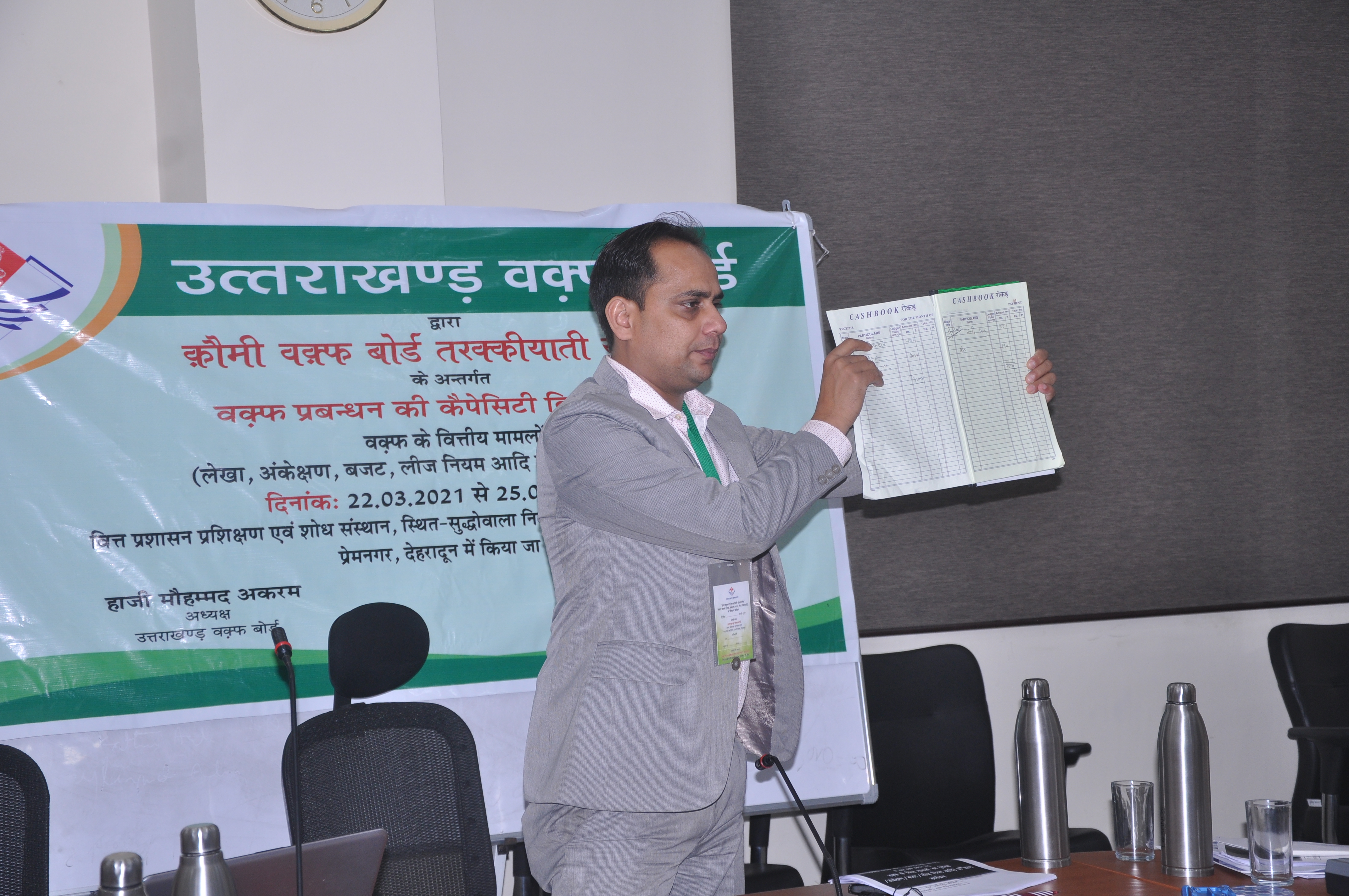 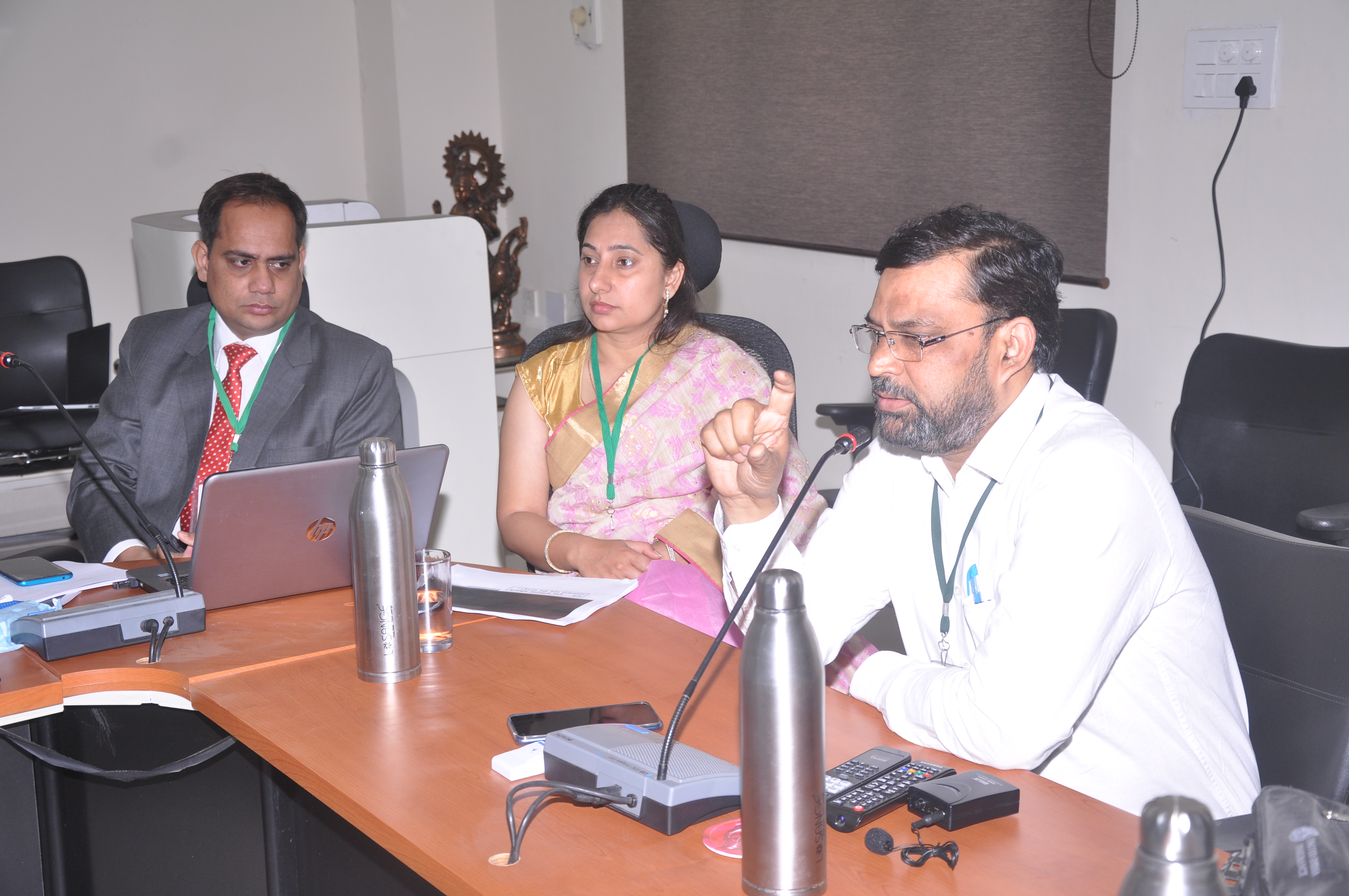